Hydrogen energy itself is seen as an important part of the future of clean energy, but it is better to use solar energy instead of electricity from the grid to generate hydrogen energy. Hydrogen energy has great application prospects in fuel cells, but another key challenge for hydrogen is production, which is currently mostly from fossil fuels. Australian researchers have now made a major breakthrough by developing a "solar paint" that can convert water vapor in the air into hydrogen fuel. 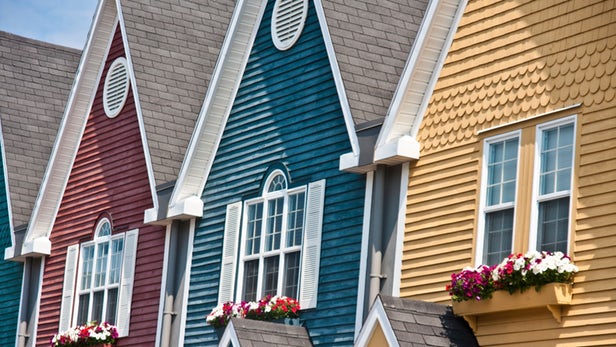 This compound, known as synthetic molybdenum sulfide, can be used as a semiconductor to initiate the decomposition of water atoms into hydrogen and oxygen. The team then discovered that the compound was mixed with titanium dioxide particles to form a paint that absorbs sunlight and produces hydrogen energy.

Lead researcher Dr. Torben Daeneke stated: â€œTitanium dioxide is a white pigment that has been widely used in wall lacquers, which means that the simple addition of new materials can transform the brick surface into a place to collect energy and produce fuel. Our new R&D results are: The great advantage is that no clean or filtered water is needed to supply the system. Any place with water vapor in the air or even a remote area far away from the water can produce hydrogen fuel."

The research results were published in the internationally renowned journal ACS Nano.